For situations in which we offer our assemblies in the vicinity of underwater obstacles such as sunken or shell-covered trees and sharp-edged stones, a reliable material is required: Quicksilver! 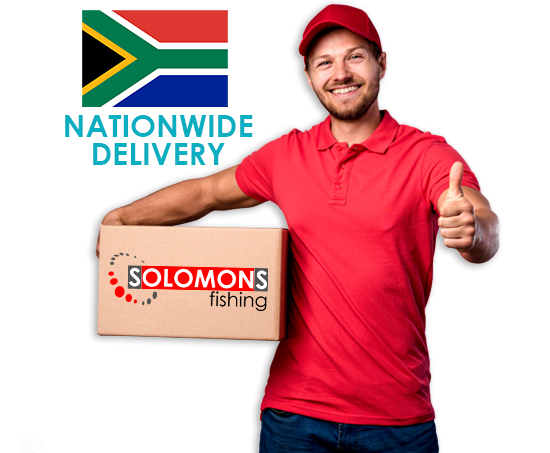 It has always been considered one of the most suitable braids for difficult situations – no hype, just a fact. It is not for nothing that it is celebrated by thousands as the most durable leader line there is. Now it is getting even stronger because we have given it a very effective coating!

The additional, stretchable coating is ultra-strong and makes Quicksilver even more abrasion-resistant than before. It has been extensively tested at Rainbow Lake, St. Lawrence and similar “nightmare waters”, among others. The result is an exceptionally robust line which, due to its small diameter, is barely noticeable for carp. The sheathing has three advantages: it prevents tangles when casting, it gives the braid a buffer, which makes it more fish-friendly, and it enables the creation of multiple rig variations (combi rigs).

Last but not least, Quicksilver Gold is also rounded from an aesthetic point of view. The crystal clear coating lets its golden brown core shimmer through, which creates a fascinating camouflage effect. It can be used for fishing on gravel, clay, sand or muddy bottoms. Compared to other materials available, Quicksilver’s braided core won’t fade after a few hours in water!

Hooking a large fish is one thing, landing it is quite another! With Quicksilver Gold you have a safe “tow rope” in your portfolio for every carp or catfish. This material is an absolute must for large fish hunters not only for local club waters, but especially on demanding large rivers and lakes. Anyone who previously thought that a chalk line could not be used for rigs and a leader line could not serve as a chalk line should test Quicksilver and be convinced otherwise.